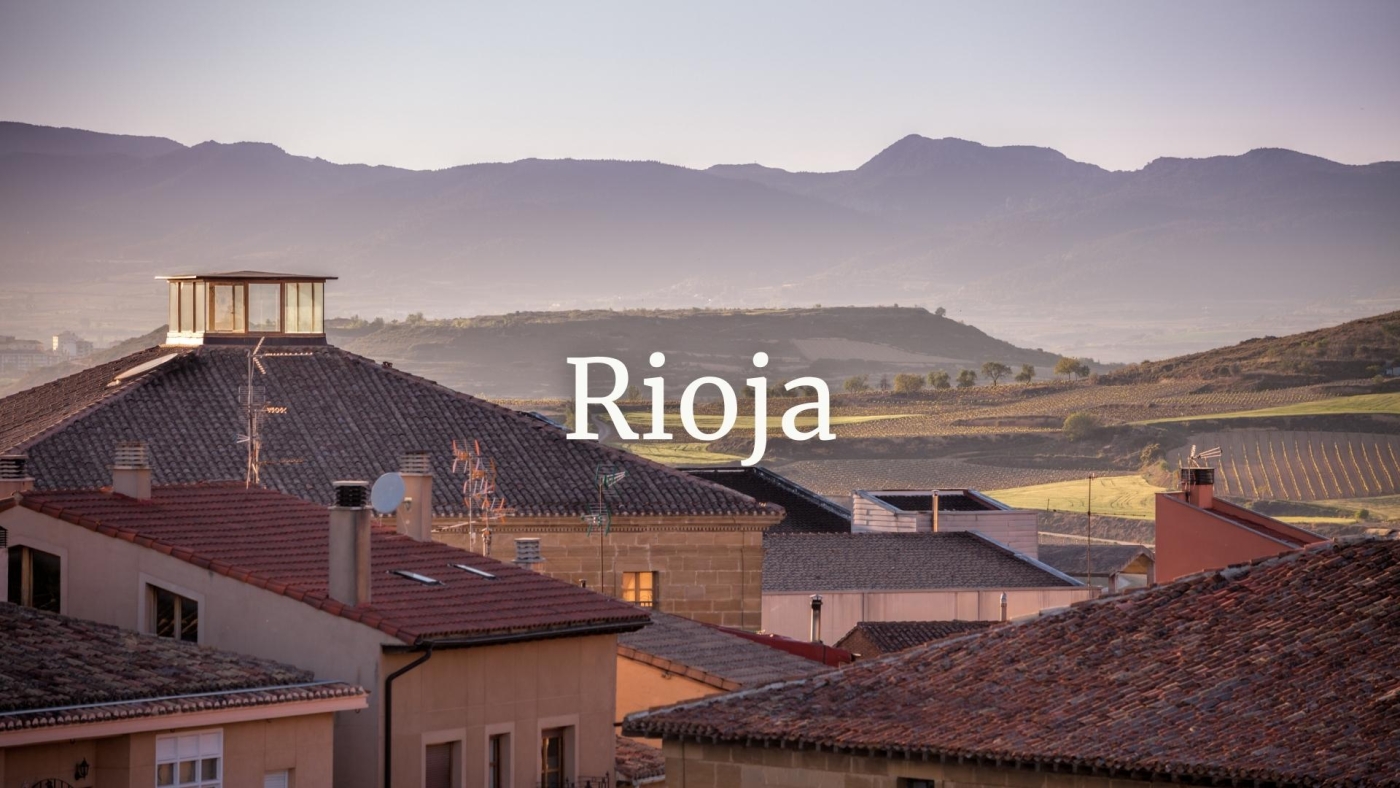 Rioja is the home of Spain's original fine wine: the Gran Reservas. These Tempranillo-based wines, aged in American oak casks, yield ethereal cherry-and-vanilla reds. Master of Wine Sarah Jane Evans, recipient of the Outstanding Achievement Award from Wines of Rioja, will provide an introduction to the region, its grape varieties and winemaking styles and discuss the key trends of the 21st century. Join us to find out how tradition is in transition in Rioja.

An award-winning wine-writer and journalist.

Sarah Jane lived and worked in Spain in the period between school and starting to study at Cambridge University, and that was when her life-long love of Spain began.  In 1992, to coincide with Expo ’92, she wrote Seville, a history of the city. Every year she writes the Spanish and Sherry sections of the Hugh Johnson Pocket Wine Book, and writes for a wide range of trade and consumer publications.

Today Sarah Jane travels widely to consult at wineries, judge at wine shows, speak at conferences. In Spain she has been a guest speaker at San Sebastian Gastronomika, Fenavin, Vinoble; and is the keynote speaker at the 3rd Wine & Culinary International Forum run by Torres in Barcelona this weekend. She lives in London, and hosts tastings of Spanish wines for consumers as well as students and corporate clients.

She has a strong interest in taste and flavour and in giving consumers the confidence to make their own choices. She is a founder member of the Academy of Chocolate, founded to promote fine chocolate, and finds that through carefully planned wine tastings, consumers can come to learn how to describe and enjoy flavours in wine.  She’s the author of Chocolate Unwrapped: Taste and Enjoy the World’s Finest Chocolate.