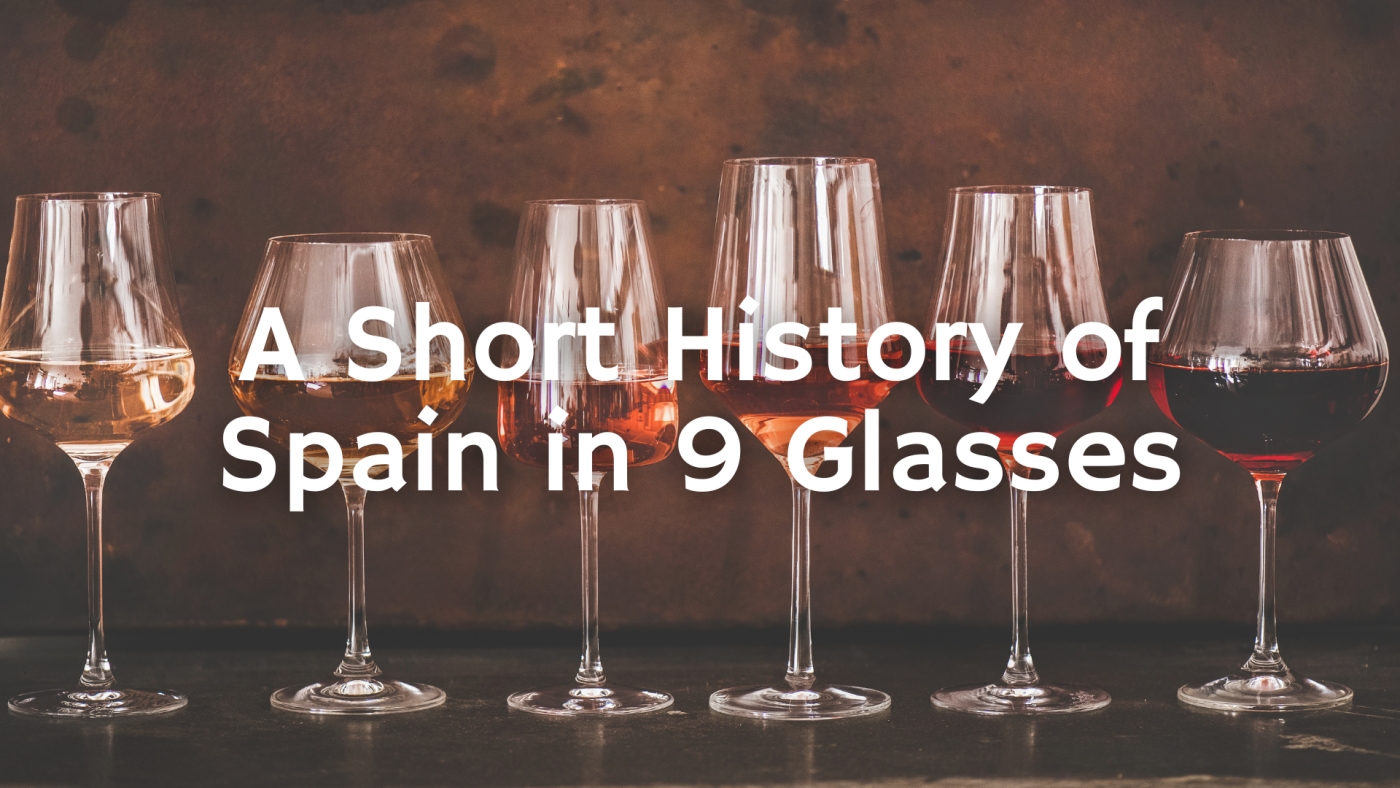 Most wine presentations focus on viticulture and enology, but wine is a product of local and regional culture far more than it is of geology and climate.

Exploring the world of Spanish wine through the lenses of the country’s history and culture, Paul Wagner traces the roots of the wines that we drink today to the key historical elements that make Spain one of the most fascinating cultures in Europe.

In the end, you will understand far more about Spanish wine that you can glean from a discussion of rocks and rainfall, and you will have a new vision of how to talk, and teach, about wine.

More in this category: « The Key White Grapes of Spain with Lucas Payà The Claretes of Cigales and Ribera del Duero: historic rosés of north-central Spain with Elizabeth Gabay MW »
Tweet