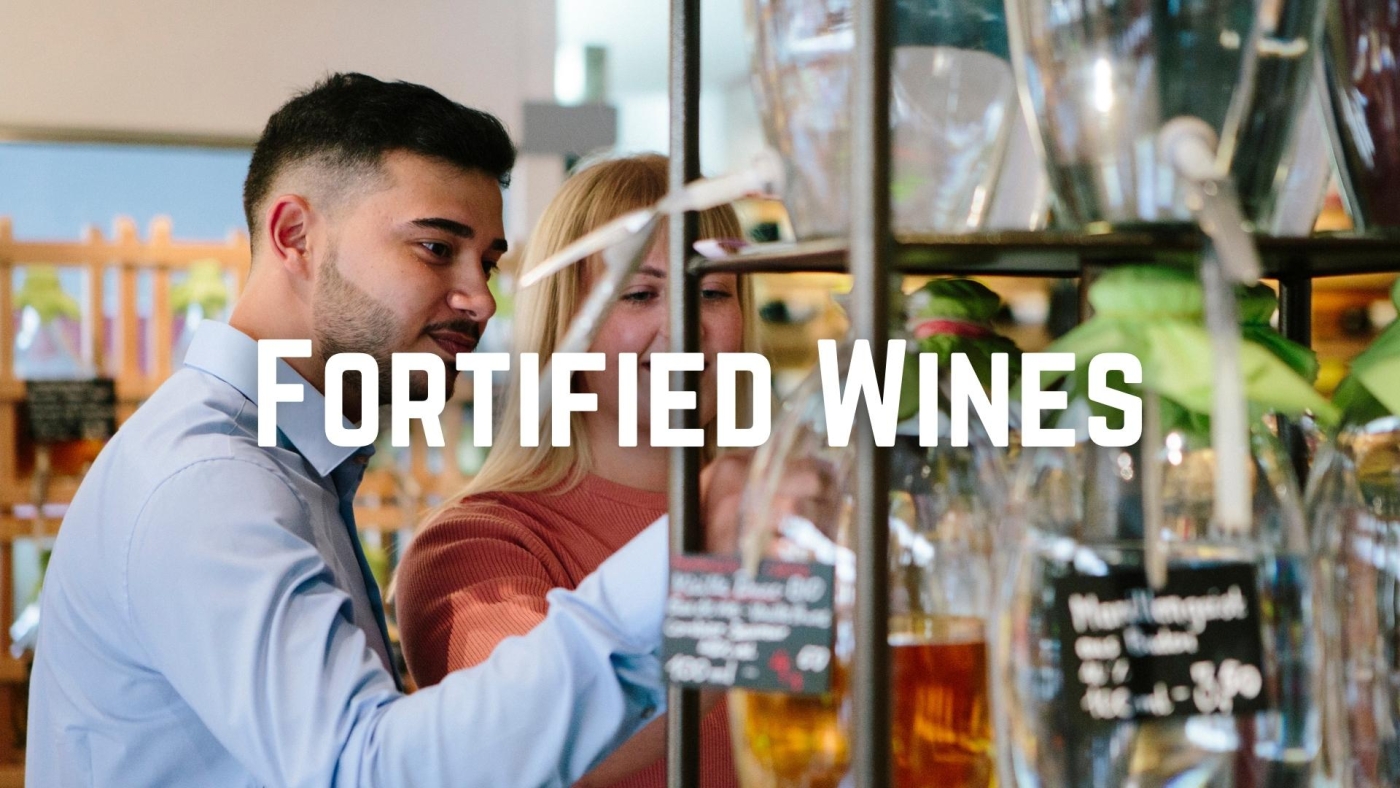 What is a fortified wine? Our presenter will answer this question, along with providing an historical and geographic context.

Guilherme will present the winemaking principles associated with fortified wines, with a particular emphasis on French fortified wines, inclusive of their terroir, appellations, vinification methods and aging method.

He is currently the coordinator of the Master in Vineyard and Winery Management at the Institut de Sciences de la Vigne et du Vin at Bordeaux. His teaching presently focuses on winemaking as well as winery design and equipment.

He collaborates in wine consulting for various academic and commercial projects. He also lectures at various locations around the world, and actively participates in promoting and developing innovations in winemaking research useful for both students and the community at large.

More in this category: « Postmodern Winemaking with Clark Smith Fortified Wines from Around the World with Guilherme Marques Martins, PhD »
Tweet