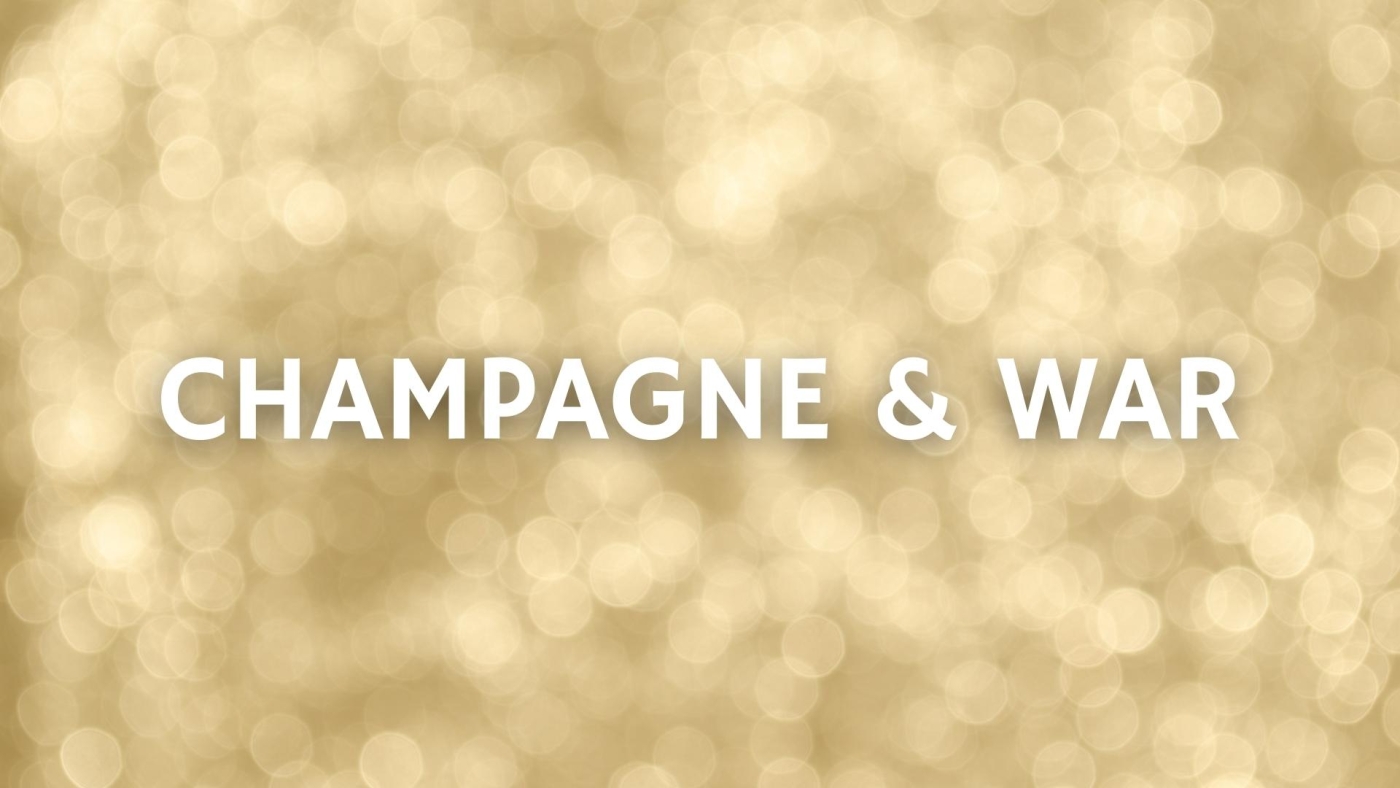 On December 7, Don and Petie Kladstrup will show how this sparkling wine, born of bloodshed, became the symbol of glamour, good times and celebration.