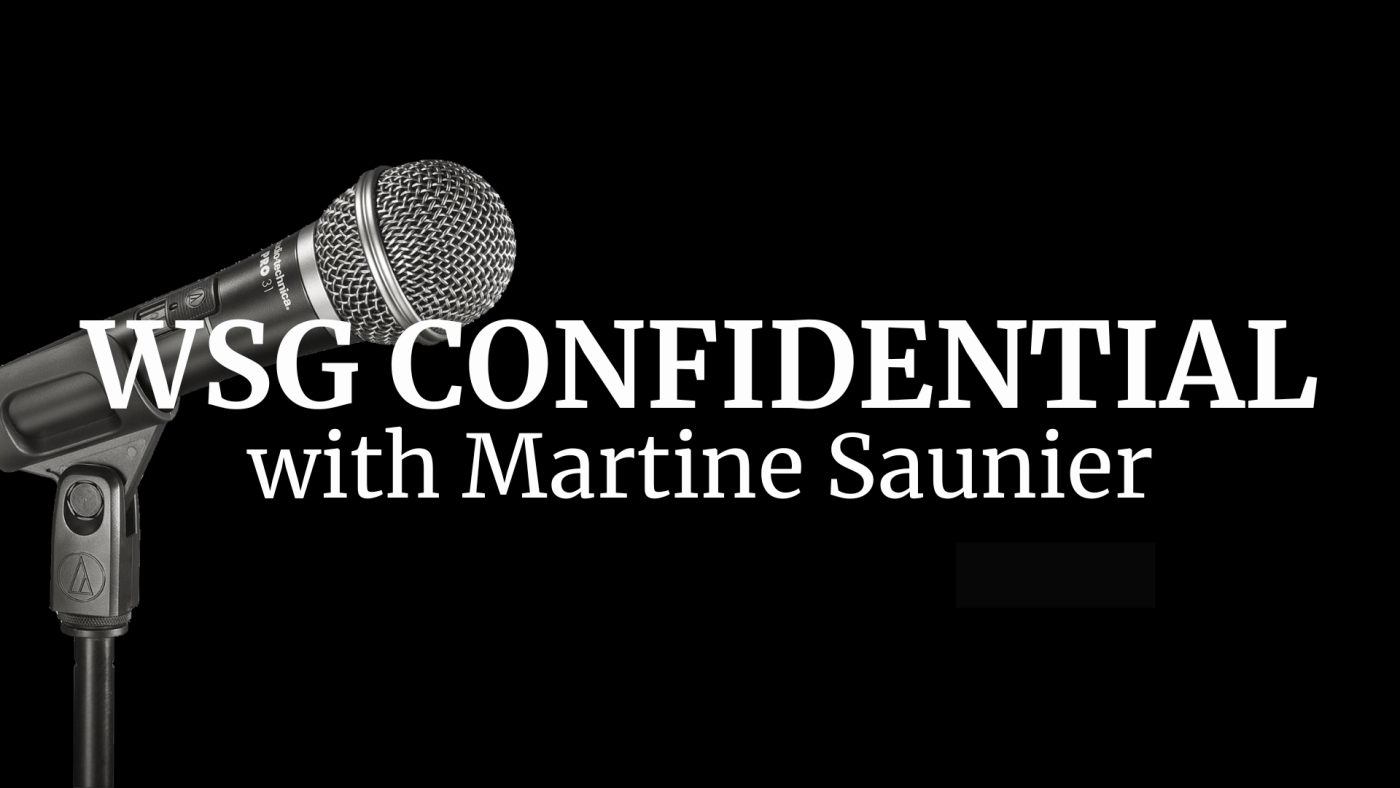 Born and raised in France, Martine Saunier came to the U.S. in the 1960s and eventually entered the wine industry importing top French wine first for an importer/distributor and later for her own company, Martine’s Wines. In this live interview, we’ll speak directly with Martine to learn more about how she got to the U.S., started the business as well as her vision on French wines now and then. Plus, we’ll get a behind-the-scenes look into the making of Martine’s two wine movies: A Year in Burgundy and A Year in Champagne.

Martine Saunier was born in Paris, but spent every summer vacation at her aunt’s home in Prissé, near Mâcon. Her aunt owned a winery with approximately 10 acres of vineyards planted with Chardonnay and Pinot Noir. The pinnacle of her summer vacation was harvest time and, by the age of 10, Martine was fascinated with the entire process of winemaking.

When Martine moved to the United States in 1964, she started to look for some local California wines. In 1965, she drove to Beaulieu Vineyards, knocked on the door and was lucky enough to meet the great André Tchelistcheff. He told her in his good French that if she wanted good Pinot Noir, she had to go to Burgundy to get it! The seed was planted in her mind.

A few years later, Martine was offered the job of selecting wines for an importer/distributor in San Francisco. Still dismayed by the absence of many of her favorite wines, she started making buying trips to France. On her first trip, Martine headed for Château Rayas and finally tasted the best wines she’d ever had in her life: the Château Rayas 1959 and 1961. She bought 50 cases at 12,50 francs a bottle — very expensive at the time. Upon her return to San Francisco, her distributor had a fit: ‘Too expensive! Don’t you know that a Châteauneuf-du-Pape sells retail for $2.50?’”

Undaunted, she created a mailing list of friends and associates, and sent out her first price list and wine descriptions. The wines sold rapidly, and for five years she remained the company’s special-selection wine buyer. She was traveling to France every year, and she discovered and stocked some extraordinary wines. In 1979, Martine incorporated her business and made it official: Martine’s Wines was born!

Martine is a member of Les Dames d’Escoffier and was formerly on the national board of AIWF. She is also a Chevalier du Tastevin. In addition, she has been decorated twice by the French government with the title of Officier du Mérite Agricole.

In December 2012 — 33 years after founding her company — she passed the torch to a new generation. Gregory Castells, a Provence native and renowned wine expert, was the perfect fit. Today, Gregory leads the company, with Martine remaining on board to ensure the valued relationships she forged over so many years endure through the transition and beyond.

Martine also continues her new career as a film star and producer. Her first documentary, A Year in Burgundy, which tracks several of her top winemakers through a year in the lifecycle of their vineyards, was released in 2013. She is currently working on two more films, about the wines and producers of Champagne and Portugal, due out in 2014.

Explore Bourgogne at the deepest level with the Bourgogne Master-Level program and Bourgogne Study Wine Tour.

More in this category: « Hungry for Wine: A Discussion with Cathy Huyghe Wine & War with Don & Petie Kladstrup »
Tweet