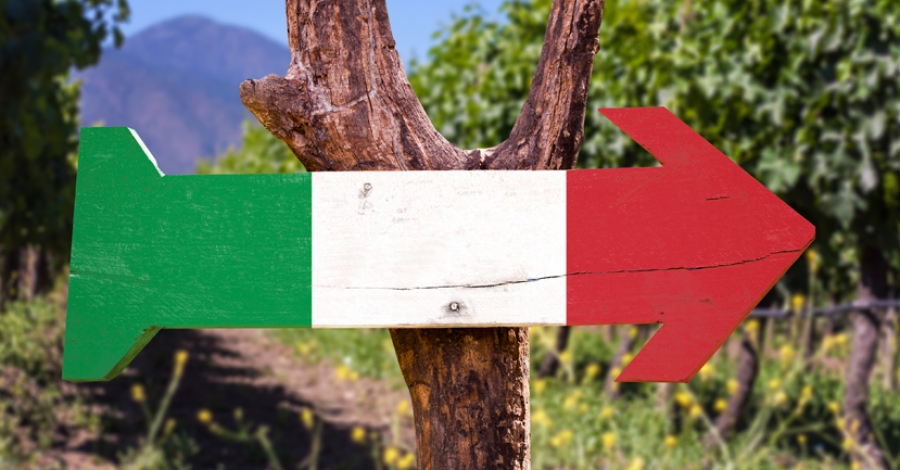 Learning Italian wine inside and out can be a thrilling experience, but it can also be confounding. The wrinkles in Italian wine law are numerous, and staying on top of the latest modifications to DOC and DOCG regulations can feel as time consuming as the slow train from Naples to Sorrento.

Fortunately, we have Maurizio Broggi on our side. As Education Director for the Italian Wine Scholar™ program, he stays in close contact with Italy’s innumerable consorzi to learn about trends in the vineyards and wineries, as well as changes to their regulations — all so he can keep our education materials up-to-date. 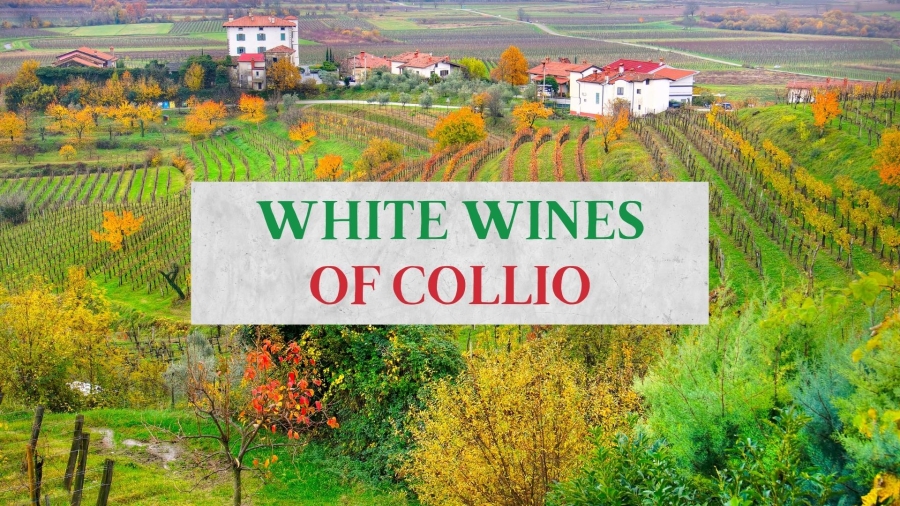 The Collio is one of Italy’s premium white wine producing areas. Nestling in the far northeast corner of the country, on the border with the Republic of Slovenia, it’s a fascinating region to get to know.

This webinar will introduce the Collio and its wines and explore the intricate relationships between the natural environment, the vine and human activity which determine the character of its unique production.

DOC Collio’s vineyards date back to pre-Roman times; they were of renown then and are held in high esteem now. Their impressive whites are considered the finest in Friuli and are among the finest in Italy.

In the late 1970s, the producer, Jermann, created Vintage Tunina, a complex blend of native and international white grapes that became iconic among Friuli’s superior white blends. Throughout the 1980s and 1990s, Jermann inspired several other Friuli producers, particularly in the DOCs of Collio and Friuli Colli Orientali.

Advances in the cellars coupled with better vineyard management and Friuli’s natural gift of a temperate climate, resulted in concentrated wines with an extra layer of richness. From the 1970s onward, Friuli gained commercial success and popularity for its white wines.