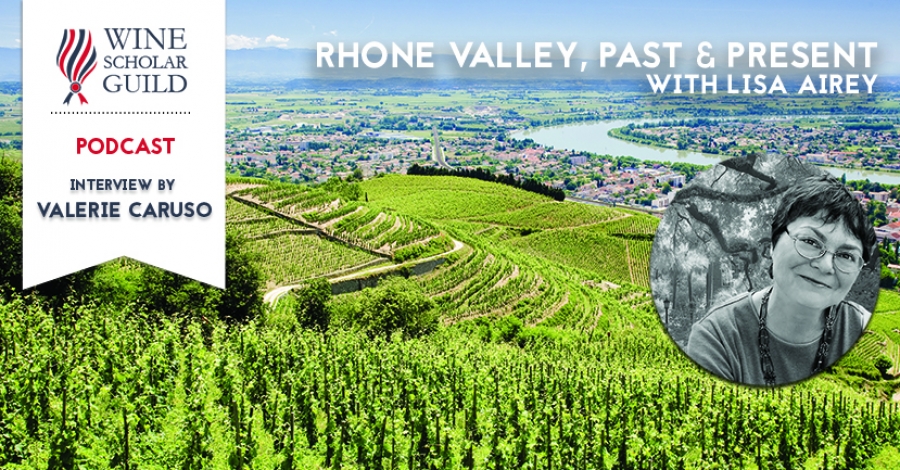 Wine Scholar Guild's Education Director Lisa Airey speaks to events in the past that have shaped some of the regions. 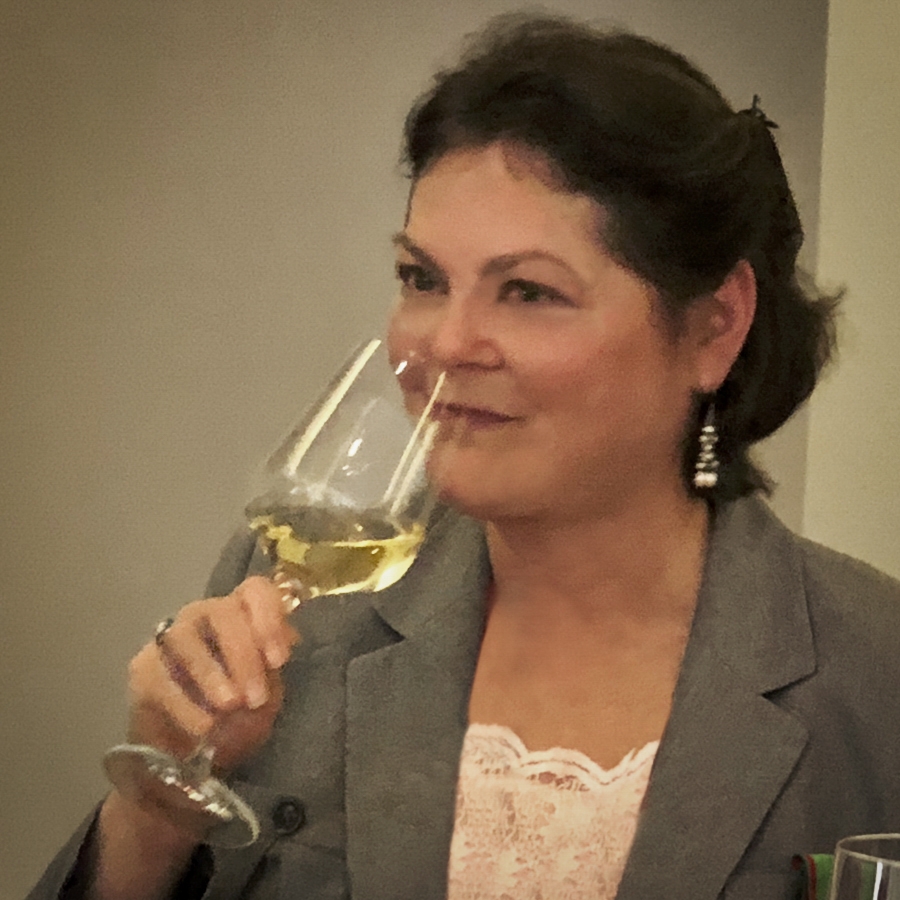 If you missed our Education Director Lisa Airey’s cameo on the Wine Two Five Podcast last week, you can listen to the recording here: