The Experience of Music and Wine - Classical Music and a Brut Non-Vintage Champagne with Susan R Lin, Master of Wine

A growing body of scientific evidence shows that what people taste when evaluating a wine, and how much they enjoy the experience, can be influenced by the music that happens to be playing at the same time. Limited research has been published about the effects of music on sparkling wine. Learn about the latest experiment conducted in this field, focusing on classical music and the perception of a Brut non-vintage Champagne.

Feel free to enjoy a glass of champagne, sparkling, or any wine you like as you learn about the findings of this exciting new research!

Susan is the Head of Wine Expertise for online fine wine retailer Belmont Wine Exchange in the San Francisco Bay Area, serving customers worldwide. As a consultant, she curates wine collections, designs wine programs, and specializes in wine and spirit music pairings and events. Susan was named Master of Wine in February 2021 upon the passing of her research paper ‘Influences of classical music on the perception of a Brut non-vintage Champagne’. Susan completed the WSET Diploma while working as a program manager in the high-tech industry, during which she lived and travelled extensively in East Asia.

A lifelong devotee of music, Susan is a classical pianist and holds a Master of Fine Arts in Classical Piano Performance and Musicology. She has performed internationally as a Chinese classical and folk dancer. Susan also works with performing arts organizations to grow their audiences through innovative programming and events, integrating wine whenever possible. Her joy is to create memorable experiences through wine and the performing arts.

Meeting of the Minds - A Year in the Vineyards of Champagne 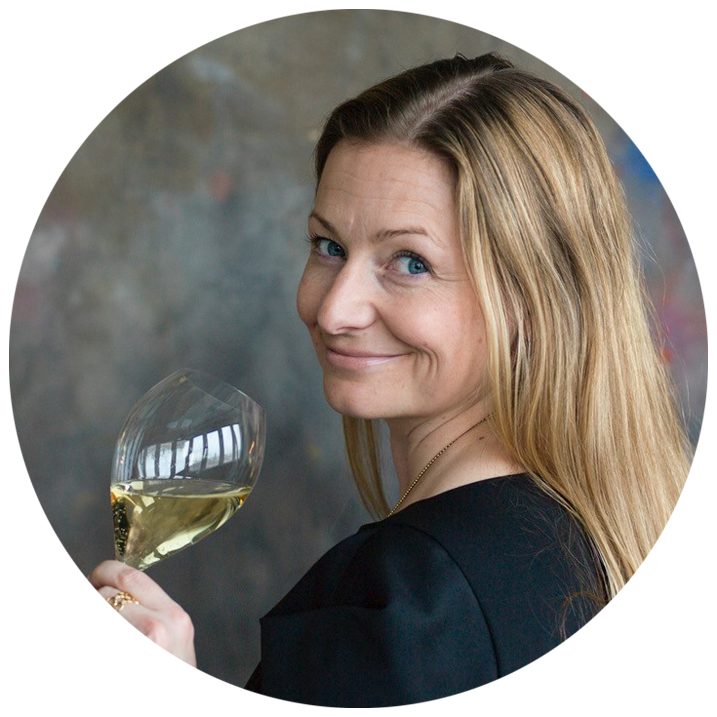 Meeting of the Minds - Trends in Champagne

Champagne specialist Essi Avellan MW hosts a live discussion on the latest trends in Champagne and the outlook for the region's future. Her prestigious panel will be covering a broad range of trends from vineyards to wineries as well as business. She will be joined by cellar master Cyril Brun of the prestigious house Charles Heidsieck, Vallée de la Marne Meunier specialist Cédric Moussé of Moussé Fils, renowned Côte des Bar proprietor and innovator Michel Drappier and professor of wine marketing and Master of Wine Steve Charters.

Champagne and sparkling wine specialist Essi Avellan was Finland’s first Master of Wine. Together with Tom Stevenson she is the author of the Christie’s World Encyclopedia of Champagne and Sparkling Wine.

Essi is the organiser of the annual Grand Champagne Helsinki event and a jury member at the Champagne and Sparkling Wine World Championships. She has been knighted as Chevalier l’Ordre du Mérite Agricole by the Minister of Agriculture of France.

If you are planning a romantic Valentine’s Day celebration and want to impress your partner with the best possible wine for the occasion, overlook everything you think you know about wine pairing. Forget choosing a red to match the steak or a white for the flounder. Lose the Champagne with chocolate (seriously, lose that one) and ditch any dessert ideas. The key to a successful Valentine’s Day is...

In this session we’ll explore some little-known aspects of Champagne such as:

Don and Petie Kladstrup will show how this sparkling wine, born of bloodshed, became the symbol of glamour, good times and celebration.

Published in Wine Personalities
Tagged under
Read more...
Page 1 of 2