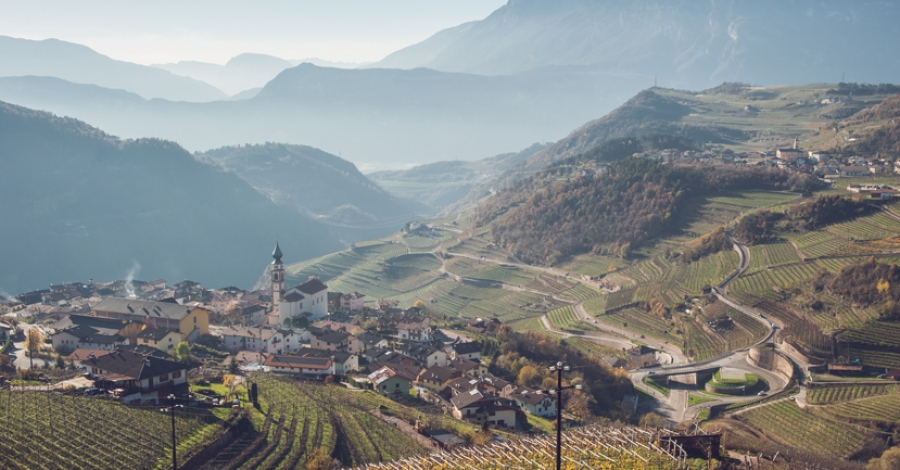 The story goes that a couple of years ago, at a high society charity event in Milan a noted British rock star was served a sparkling wine that impressed him so much that he asked to be introduced to its producer who happened to be present at the event, and to whom he is reported to have said “This is the greatest Prosecco I’ve ever tasted”. The wine was in fact a metodo classico riserva made by one of Franciacorta’s top producers. The anecdote may be apocryphal, but it could easily be true. The big wide world (and not only – the misconception is also becoming common in Italy) has started to perceive anything Italian with bubbles as Prosecco, without distinction of origin or refermentation method.