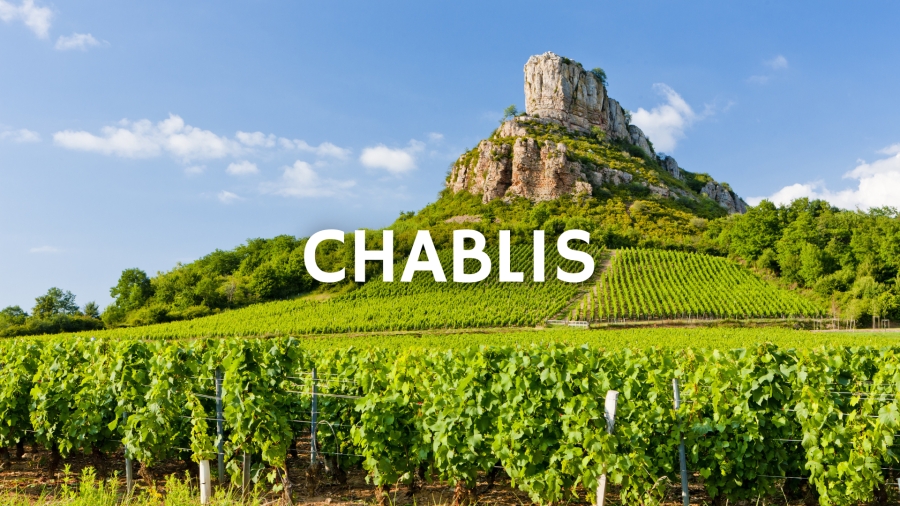 Rosemary George was one of the first women to become a Master of Wine just over 40 years ago, and she has been writing about wine for nearly as long. Her first book, Chablis and the wines of the Yonne was published in 1984; a second book appeared 25 years later, with her third book on the subject, Chablis and the Grand Auxerrois, appearing in 2019. It includes many of the grandchildren of the wine growers in her very first book.

She also writes extensively about the Languedoc, including her blog www.tastelanguedocblogspot.com and a recent book, Wines of the Languedoc, published in 2018. She is currently researching her 14th book, The Wines of Roussillon, and has covered New Zealand and Tuscany. 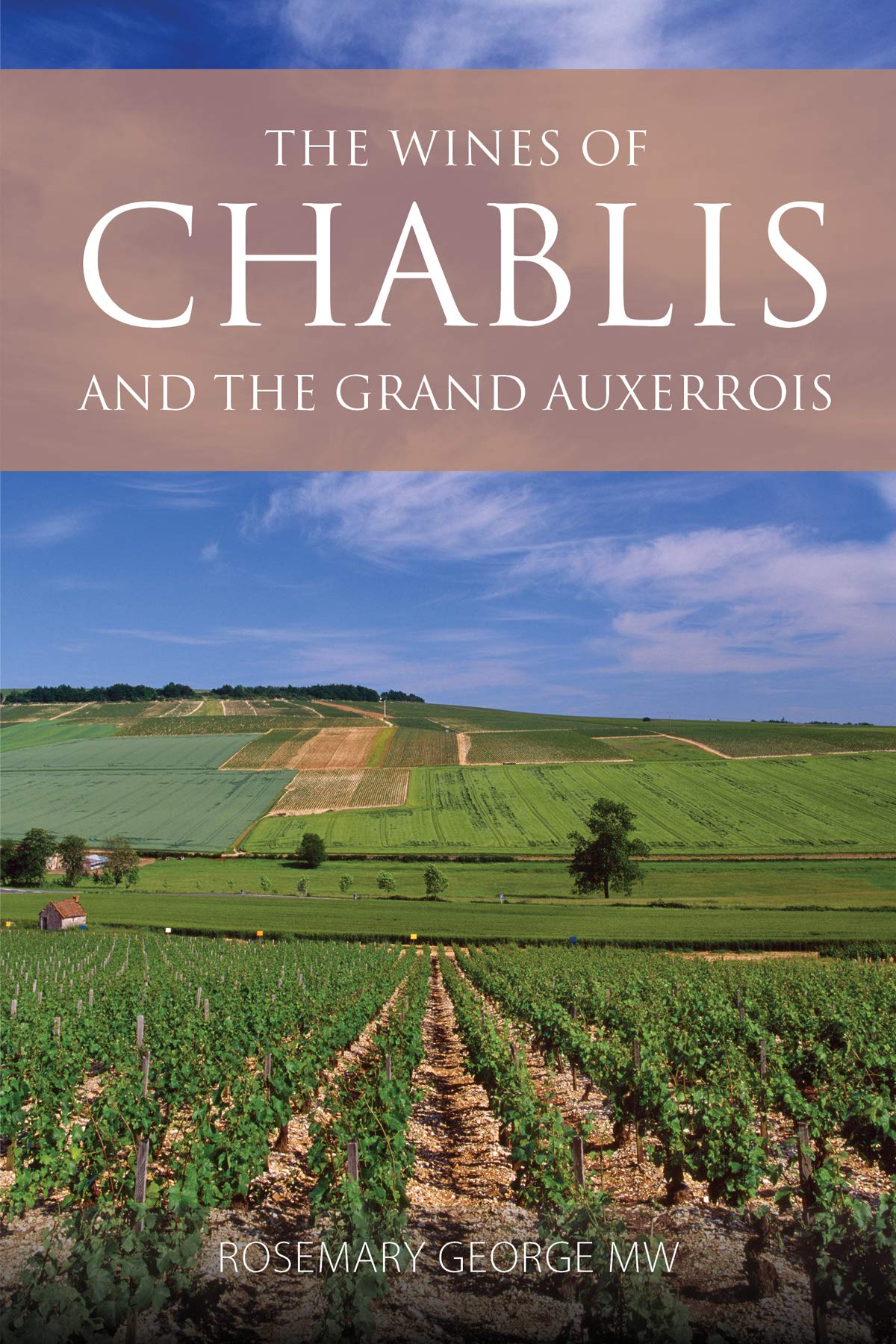 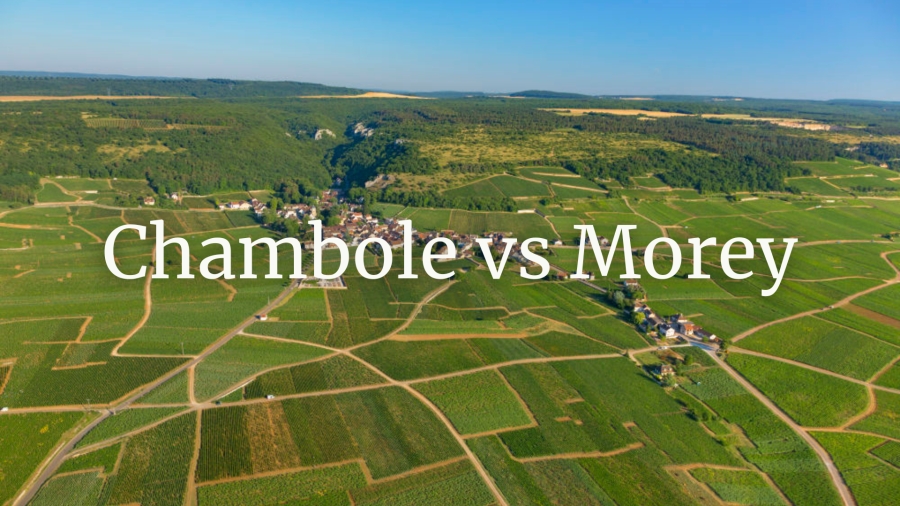 Bourgogne is a region full of contrast. Many villages produce wines completely different neighbouring villages due to differences in geology, exposition and microclimate. There are many examples to be found – Puligny-Montrachet/Meursault & Volnay/Pommard are great examples. In the Côte de Nuits, the great communes of Chambolle-Musigny &
Morey-St-Denis are another example of this fascinating contrast. Chambolle makes wines of supreme elegance while Morey makes wines with markedly more power.

Join Tim Magnus for a comparison of the geology and crus of these two great communes and discover why their wines are so different from each other.

Applications are closed and will open December 1st 2020.

These scholarships are designed to allow students with limited financial means to achieve professional certification. 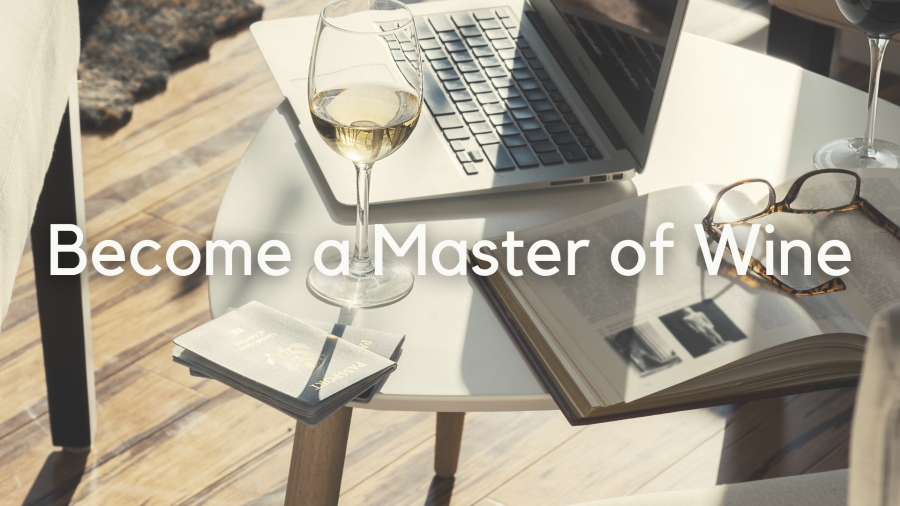 The Wine Scholar Guild welcomes the Institute of Masters of Wine (IMW) for a webinar presenting an introduction to the IMW and the Masters of Wine (MW) study programme to WSG members as well as past and current WSG students.

Don’t miss this opportunity to learn more about the most prestigious title in the world of wine.

Join this session to understand the appeal of joining the world's most influential wine community. The session will provide in-depth information about the MW study programme including entrance requirements, programme structure and assessment information as well as an opportunity to ask questions and learn more about the programme from the Institute’s, Head of Study Programme and Development Olivier Chapman.

Olly is responsible for coordinating all aspects of the Master of Wine Study Programme, including promoting the programme across the globe, recruiting students, supporting those preparing to sit the MW exam and managing the Institute’s examination logistics. 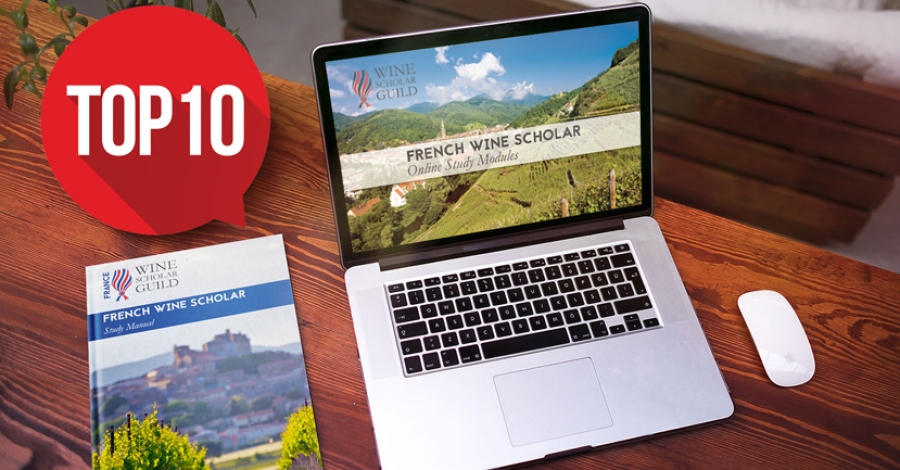 Thinking about signing up for the French Wine Scholar program?  Be inspired by what our students are saying about the program and the top ten reasons they give for enrolling. 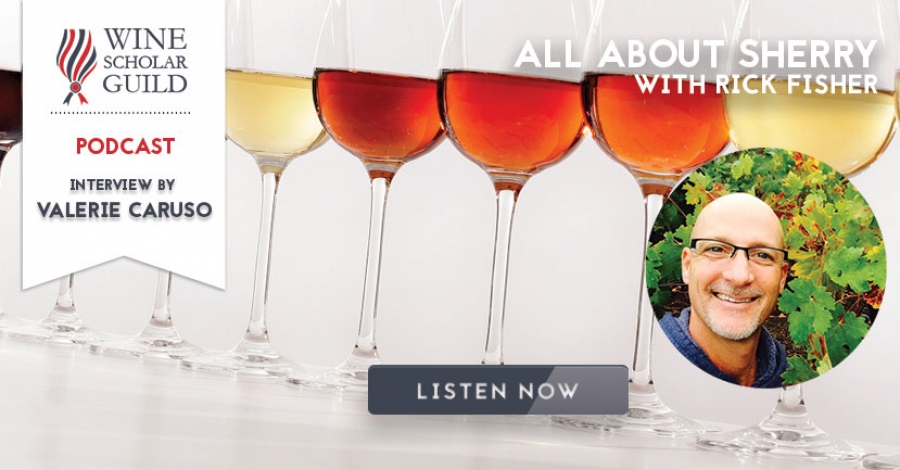 Bordeaux is France’s largest appellation and largest producer of AOC wine! It has been exported since the Middle Ages. In fact, its inland port with its historic and stately, stone warehouses, is a UNESCO World Heritage Site!
The region has been tracked with regard to vintage year for its entire history. Collectors speak in terms of Moueix and Derenoncourt, of Thunevin and Maltus as avid fans speak of their favorite athletes. Even non-wine drinkers have heard of Châteaux Mouton, Lafite, Latour, Margaux and Haut Brion!
Read more... 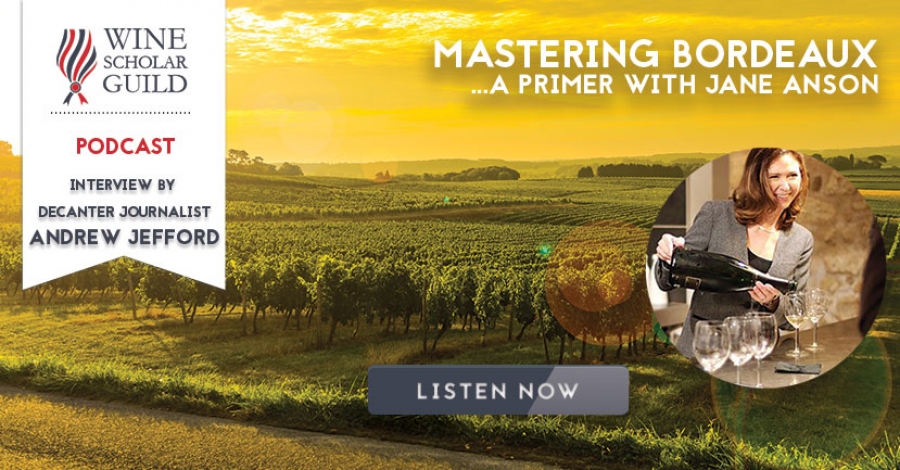 Mastering Bordeaux, a primer with Jane Anson and Andrew Jefford of Decanter Magazine.