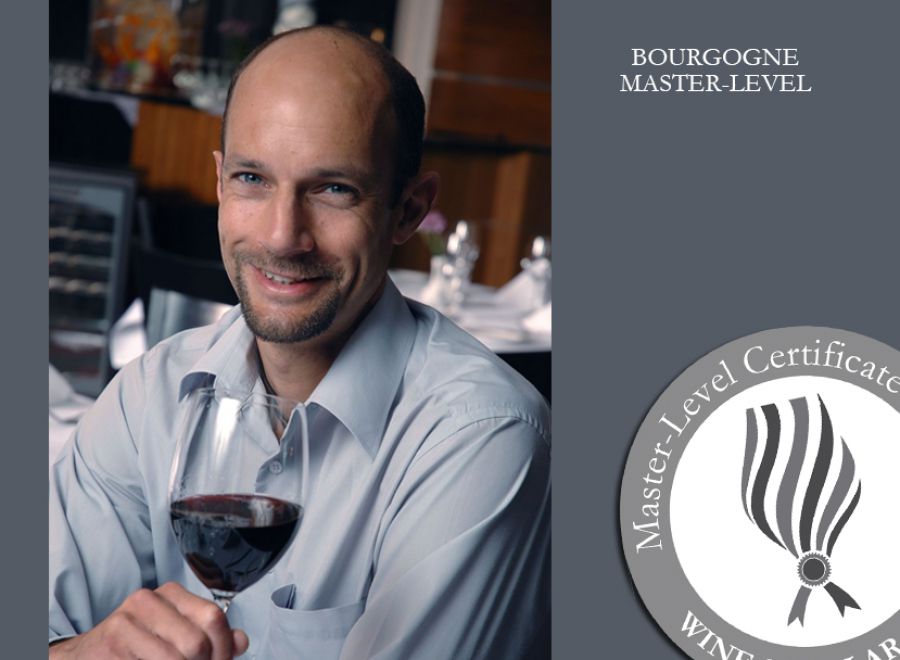 Congratulations for being the 2015 WORLD TOP EXAM SCORER for the BOURGOGNE MASTER-LEVEL PROGRAM.

Mark is a displaced Englishman now living in Vancouver whose passion for wine started at an early age. After many family holiday’s to France, he fell in love with French food and culture and in particular, French wine but only decided to turn his amateur enthusiasm into a serious vocation much later in life whilst travelling in New Zealand.

Mark studied winemaking & viticulture full time at the University of Brighton as well taking the WSET Diploma in Wines & Spirits in which he graduated with honours in 1999. Mark has had a diverse experience in the wine industry having worked for wine estates in South Africa, a supermarket wine-buying department and in sales and marketing for a major UK retailer.

He currently works for International Culinary School where he has been teaching and administrating both the FWS and WSET programs for over ten years. Mark has been a regular judge for the UK’s premier International Wine & Spirit Competition and also a contributing writer for trade magazines, The Publican and Vendor and is continuing his own education through the FWS Master Level certificates as well in the Court of Master Sommelier’s program.