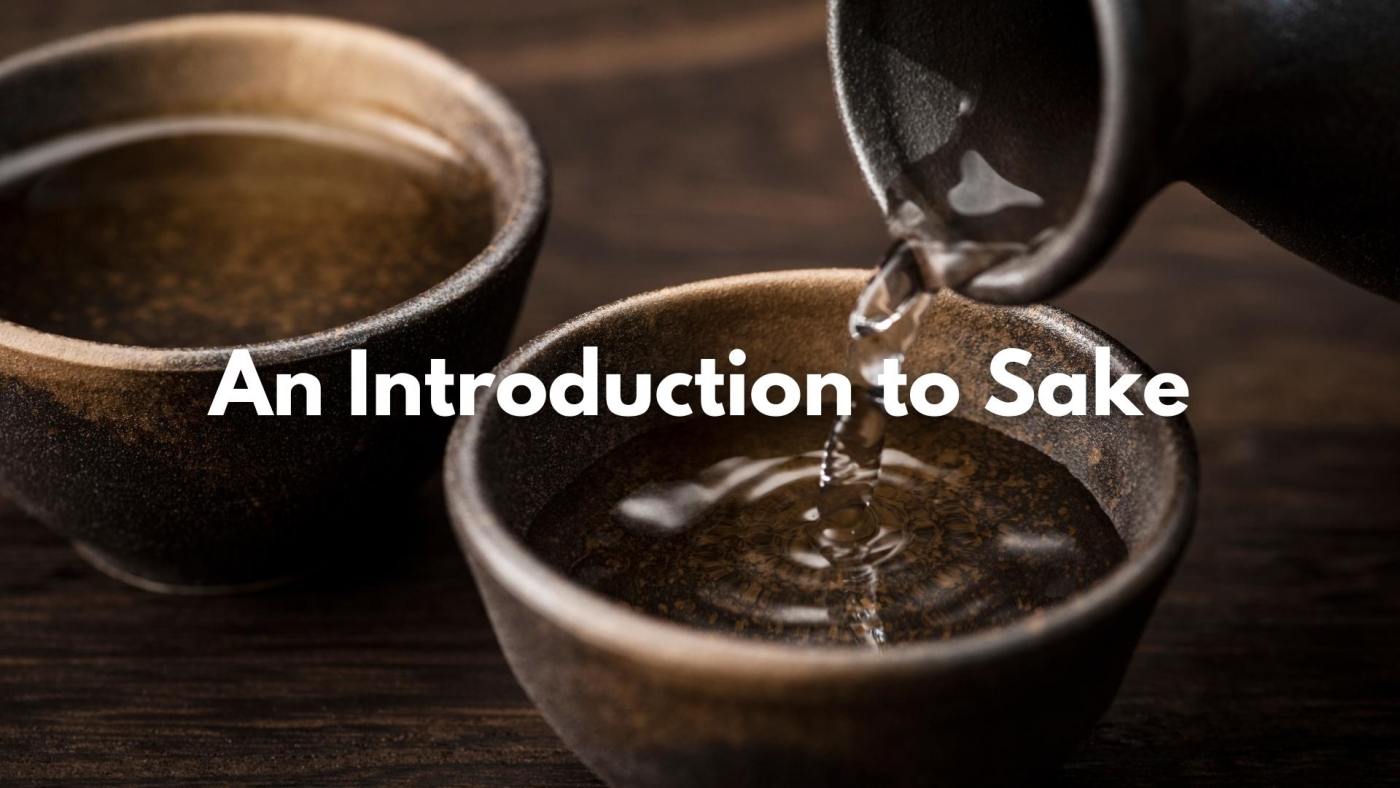 Sake or Nihonshu is a Japanese traditional fermented alcoholic beverage made of Japonica rice, rice Koji and water. It is said Sake has more than 3000 years of history with a great depth of craftsmanship associated with microorganisms such as yeasts, lactic acid bacteria and Koji mold. In this webinar, we will discover the diversity of Flavours related with its production method, as well as fun food pairing tips!

Began her career working under a WSET Diploma-qualified CEO from London in the sales of wine from France, Spain and Australia, during which time she gleaned knowledge about the global wine trade and wine tasting from craftspeople, MWs and WSET Diploma holders.

She next joined established Cognac makers, Camus Wine & Spirits as sales & marketing manager for the Japan market which involved localizing foundational marketing strategies and tools created by the head office in France. It is during this time that she began her study about sake with a view to promoting its charms to the global wine market.

Since 2014 she interprets for a training program run by the Ministry of Agriculture, Forestry and Fisheries’ which invites Sake Educators from around the world, and in 2017 became certified as a WSET Sake Educator herself.

She has also been a SAKE division judge at the IWC since 2017.

More in this category: « The Wine Educator Tool Belt with Tracy Kamens Clay - what it is and why it matters with Alex Maltman »
Tweet