ALL CATEGORIES (sorted by date) 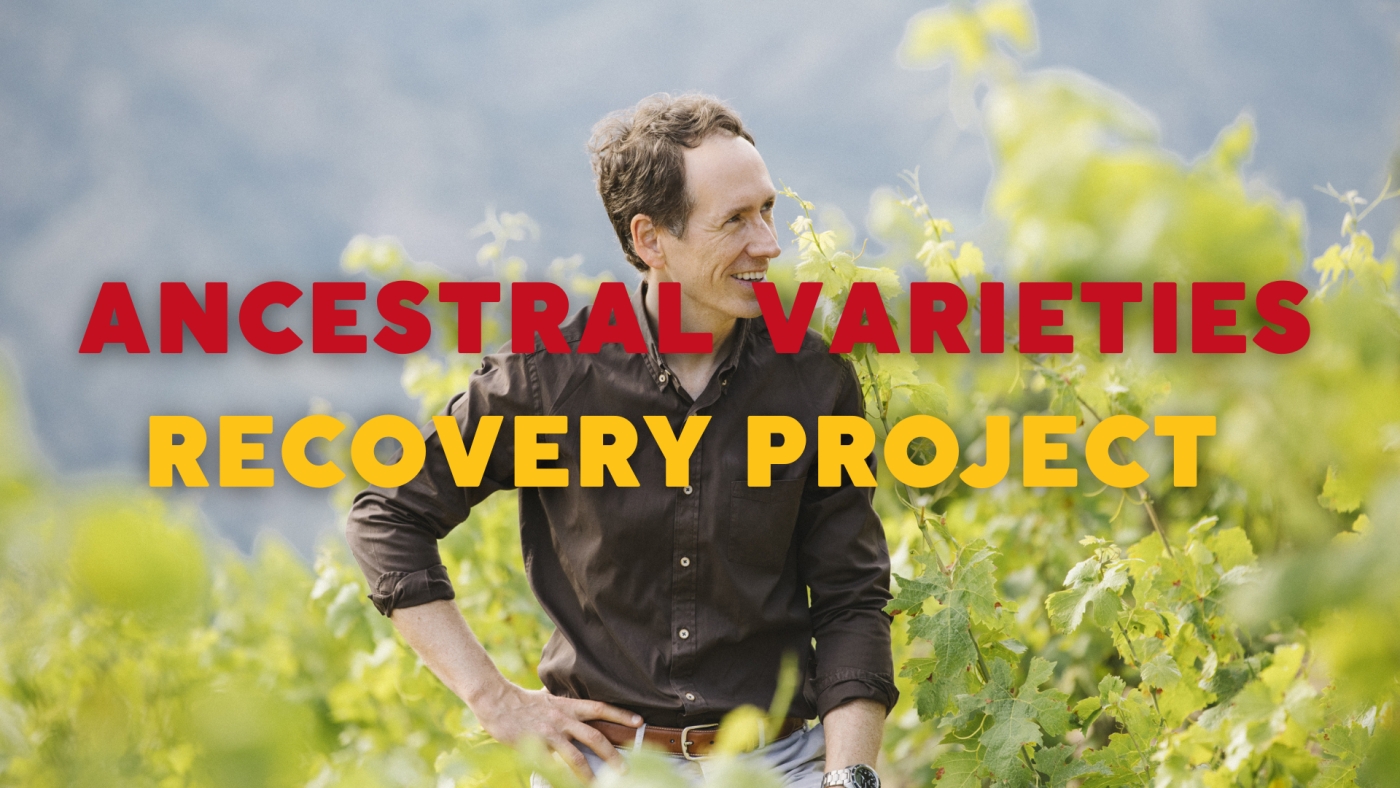 More in this category: Wines of the Valencian Community – a personal history by Quentin Sadler »
Tweet