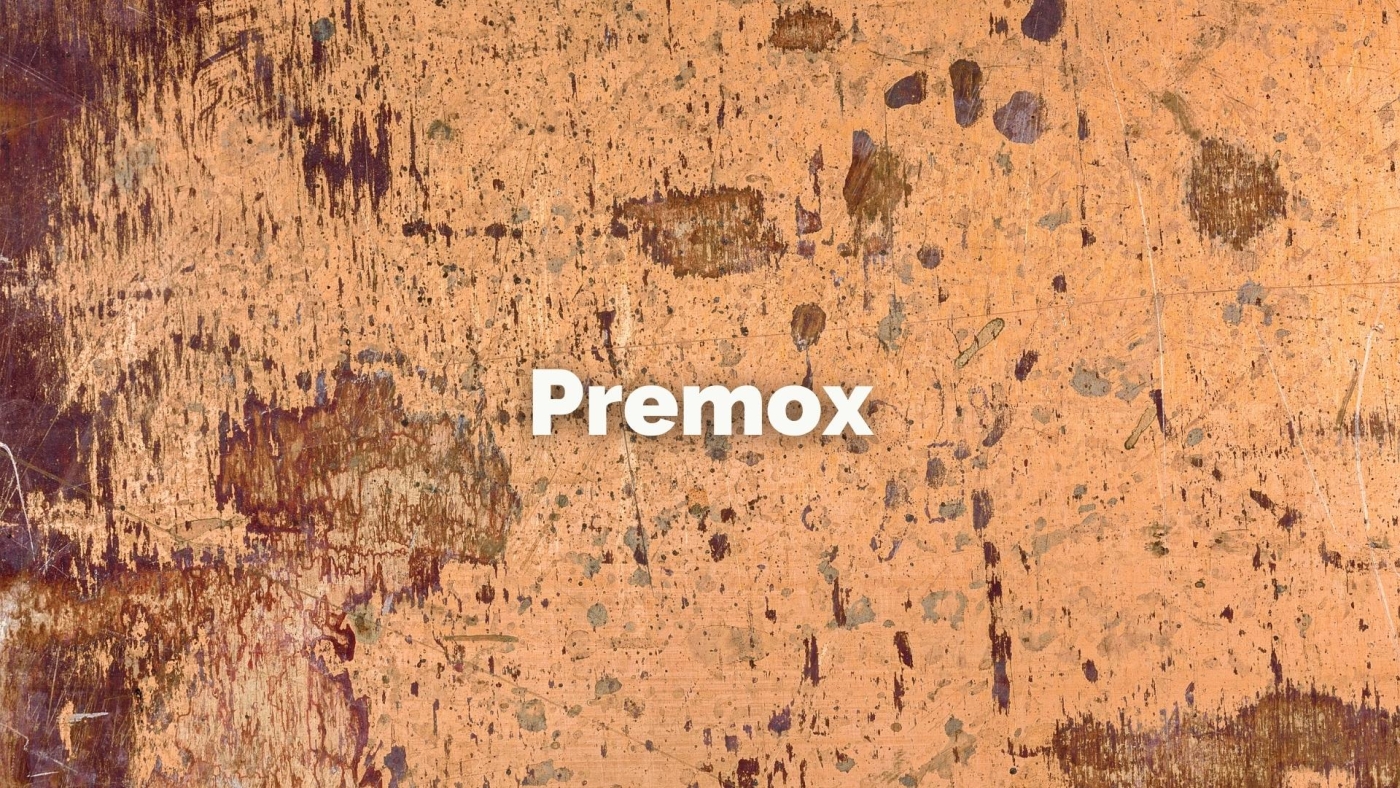 Richard is a past Chairman of the Association of Wine Educators and was the European Champagne Ambassador 2009.

More in this category: The Truth about TCA with Lisa Airey CWE, FWS »
Tweet